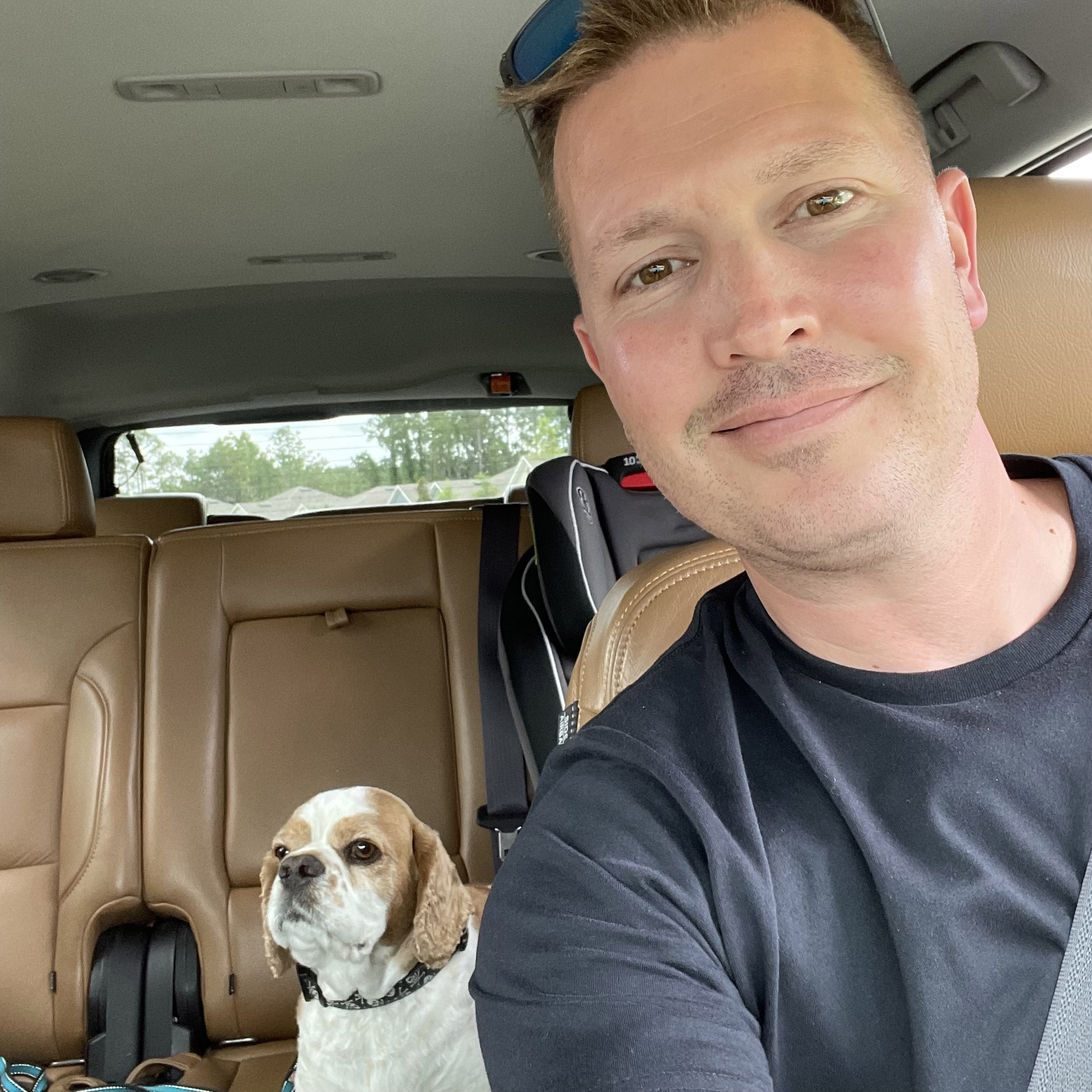 Michael was born and raised in Littleton, Colorado and grew up snowboarding and playing baseball. After high school, he served nine years in the U.S. Army as a Scout and Instructor, stationed at multiple U.S. duty stations, as well as a one-year deployment in Afghanistan. After his honorable discharge, Michael moved to Ormond Beach, Florida to pursue his education at Embry-Riddle Aeronautical University.

In 2017, Michael met his wife and together they share five daughters and one son. From 2019-2020 he served as a police officer while following his passion to serve the community. In 2021, Michael joined Holland Financial as Compliance Coordinator and is happy to continue serving his community in new ways. Michael and his family are members of Tomoka Christian Church where he volunteers on the church’s Safe Team. He also enjoys playing the drums, running, and dedicating as much time as possible to his family.

If you have questions or would like to set an appointment, please call us or contact us at Questions@PlanStronger.com